Posted on August 8, 2021 by Everett Merchants

August 8, 2021 – Lincoln, CA: Despite trailing 7-1 through five innings to the MGF Utah Marshalls, the Merchants made a game out of it of it but their comeback came up short with a 7-5 loss. Everett had the game tying run at second base in the 9th inning but couldn’t tie it up. Neither team committed an error and the Merchants outhit the Marshalls 9-7.

Cleanup hitter, Jaxsen Sweum once again was the offensive star collecting three hits including a double and a 3-run homer run.  Through two games, Sweum has six hits in seven at bats with a walk and a hit by pitch.

Teddy Bishop had a pair of hits and an RBI. Ethan Rhodes added a double in his Merchant debut. Max Nealon, Jordan Justice and Riley Quinton the other hits.

The Merchants are now 1-1 in Pool Play and will face the Alaska Goldpanners on Monday morning.

If we defeat the Goldpanners we will play in the nightcap game. 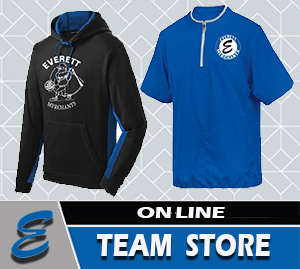 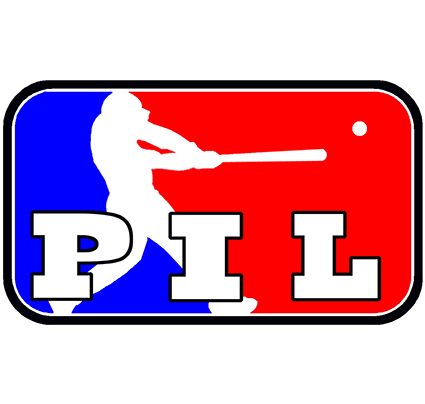